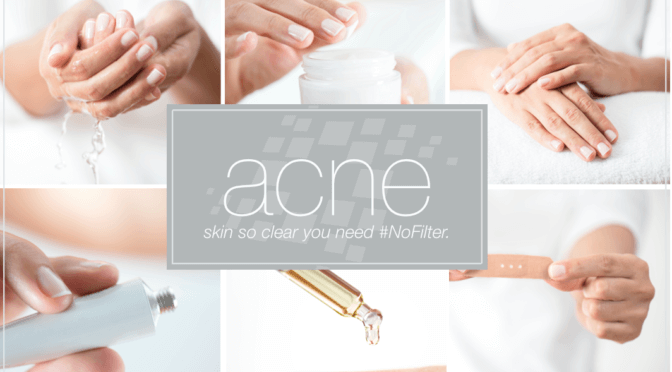 We talk a lot about our years of combined experience.  It’s safe to say we’ve learned a few things over the years.  Here are our Top 10 Acne Fixes:

We would love to help you discover the causes of your acne and help you create the plan that clears your skin for good! Call to book your consultation and start on your path to clear skin today! 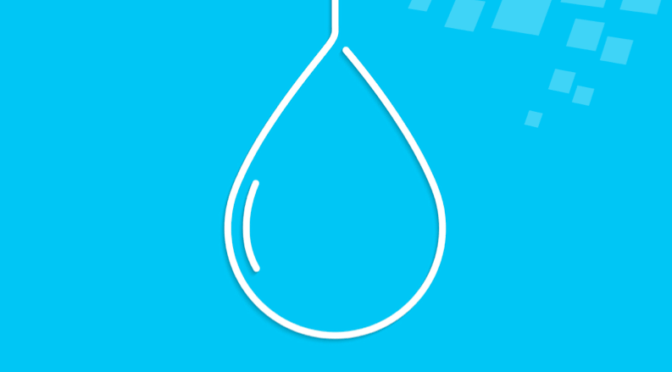 DID YOU KNOW ~ that Charcoal can be transformed into Activated Charcoal, which can then be used in cosmetic products? ???

Activated Charcoal is a form of carbon processed to have small, numerous pores that increase the surface area to adsorb different particles like oil, dirt, makeup, bacteria and other micro-particles. It helps improve complexion, reduce oiliness and unclog pores.
??? 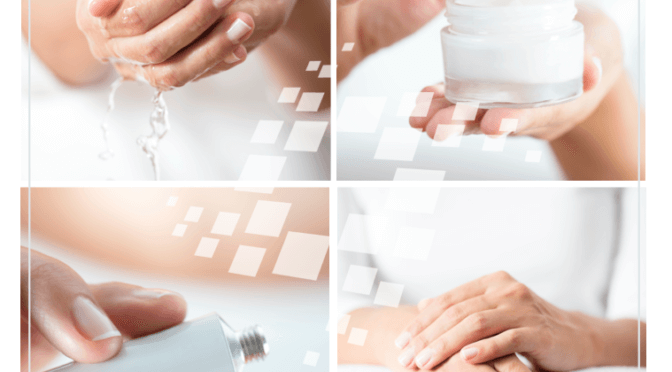 As many of you have heard, tomorrow night (Thursday the 23rd of March) is our first event of this year. This event is all about acne; and we have FOUR TICKETS still available!

Just in case you missed our previous posts about this fun evening, here is what we have planned:

Event promotions!   (Products and services that are only available if you have purchased a ticket and are in attendance)

We will have 20% off our favourite Acne Treatment Duos!

We have a very limited number of each duo, and again, only available for purchase if you have purchased a ticket and are in attendance!

We will also be offering:

10% off all 5 Weeks to Clear Skin Packages – Combine the power of acne peels and acne laser for a treatment that targets the root causes of acne!

Lastly, anyone that brings a friend that is new to SkinScience (has not had consult or treatments with us before) can enter to win a prize basket valued at $350! It is full of new and exciting skin care products and a treatment!

Marie and Mikelle will be in attendance all evening, so any acne questions you have can be answered.

We are looking forward to this fun night and sharing some exciting things with our clients that are able to attend!  We hope to see you there!

To purchase one of the few remaining tickets, call the clinic at: 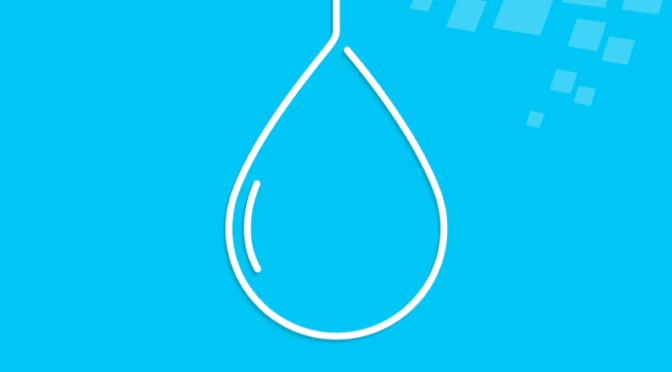 DID YOU KNOW ~ that Bromelain is an enzyme extracted from pineapple juice & pineapple stems, that has exfoliating and skin soothing properties?

Bromelain is a cosmetic ingredient that is often used in more natural  skin care products. Bromelain contains a mix of proteases (enzymes that break down proteins, like little PacMans) that help digest dead skin cells. This process leads to accelerated regeneration/exfoliation of the top layer of the epidermis, resulting in glowing, smooth, and more even skin. 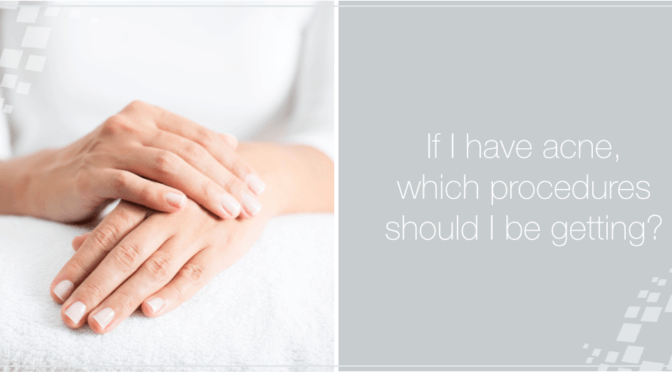 I met Sam* several years ago, when he was just 14. At that time he had been struggling with acne for 3 years already. His acne had been diagnosed as being “Grade 4”, the most severe clinical diagnosis for acne you can get. He struggled with multiple painful cysts, that were very red, very swollen and very uncomfortable.  He had been made fun of at school on several occasion and was feeling very self-conscious. The day I met Sam, he couldn’t look me in the eye.

He had a dedicated mother.  She had taken him to several different doctors over the years.  They had tried the same prescriptions over and over with limited to no success. Most recently before meeting Sam and his Mom, they had visited two separate dermatologists.  Both had said that Accutane™ (Roche©) was his only option. Sam had an older brother, with some significant medical concerns that made Accutane™**  a contraindication for him.  Although Sam had not been diagnosed at this time, he exhibited many of the symptoms that his brother had prior to diagnosis, and because of this his mother did not want Sam to pursue that specific course of treatment (both Dermatologists agreed).

We started at the beginning, a thorough history of Sam’s skin. An easy to follow 3 step skin care program at home that worked with the topical prescriptions that his Doctor had given him. We discussed all treatment options, and decided that a combination of Acne IPL Light Therapy (Laser) treatments and mini peels (5 Weeks to Clear Skin). Sam and his mom understood that as his acne was more severe than most, he would need more visits, to get results.  They followed through and were dedicated! They saw me twice a week for 2 months, and then continued on once a week for another month. It was a slow process, but we got there! After that initial 3 months, Sam’s acne had reduced significantly! He was thrilled! He still had the occasional breakout, but he referred to it as “the normal teenager stuff, not the taking over my face stuff”.

The best part for me, was when he could start looking me in the eye and even occasionally smiling!

I continued to see Sam and his Mom for almost a year for occasional maintenance treatments. I’m happy to say it’s been a long time since they’ve needed to see me.

I share Sam’s story, so hopefully you can see that with patience, and persistence, amazing results can be achieved.

To learn more about acne procedures that can help you, come to our acne night! Tickets can be purchased by calling our front desk 403-287-1477 – we’d love to see you!

* Names have been changed for client confidentiality purposes.

**At SkinScience we are not Physicians, and as such, do not diagnose. We do not condemn or endorse any specific medical treatments. We acknowledge that there are times when Accutane™  may be the best course.  We also respect your decision so make the best choice for yourself in conjunction with your Doctor. 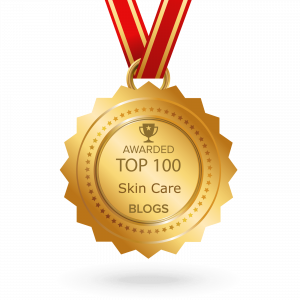